You know how they say you have twins out in the world that you just never met… Well, I can 1-up that… I have sisters I didn’t meet until 2010. 3 of them to be exact.

EXACT same sense of humor, EXACT same outlook on everything and all of us, photographers! We spent Beth’s wedding joking and laughing and bonding and I have kept in touch with all three ever since. And ‘mom’ too. The girls sent me flowers a couple years ago when I was having a stressful month. Aimee and I have shared a love for the Blogess and Beyonce (not the singer, the giant metal chicken). We email and text about photography constantly and the joke always was that when Aimee met the man of her dreams and got engaged it would be the day after never but that I needed to keep the day after never OPEN because I was shooting her wedding.

Well a little over 2 years ago, the world started to end. Or begin, depending on where you’re going with complicated metaphor I’m creating here. I started seeing this cute boy pop up in her facebook pictures and then the quintessential relationship status update happened! My ‘sisters’ and I watched as they grew more and more inseparable and felt that this guy was different. THIS guy FIT in, THIS guy could be a BROTHER, THIS guy was THE GUY!

Chaimee became the real deal (yep, I so went there) and Chad did it, he proposed and set the wheels in motion for the day after never wedding. This is only a sneak, MUCH more to come later!!!! 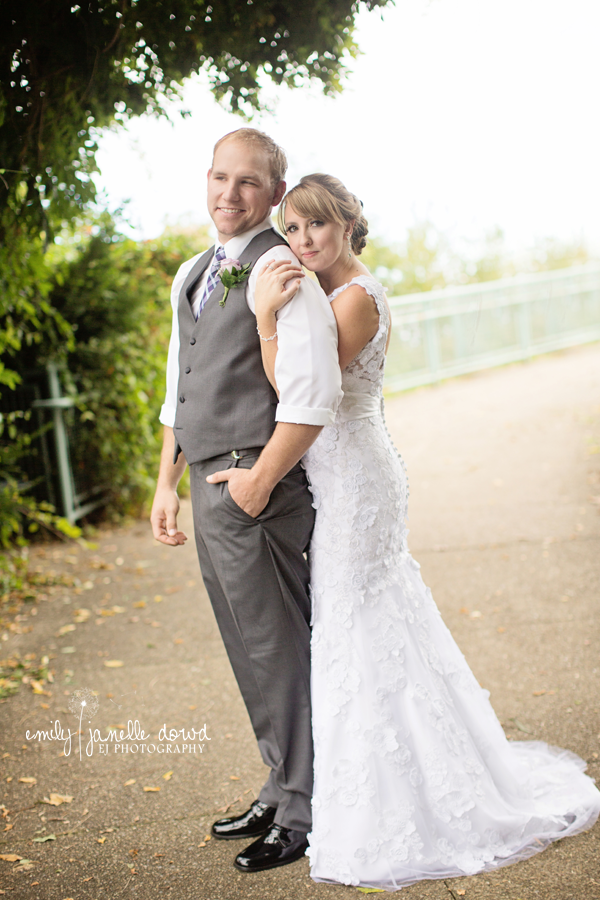 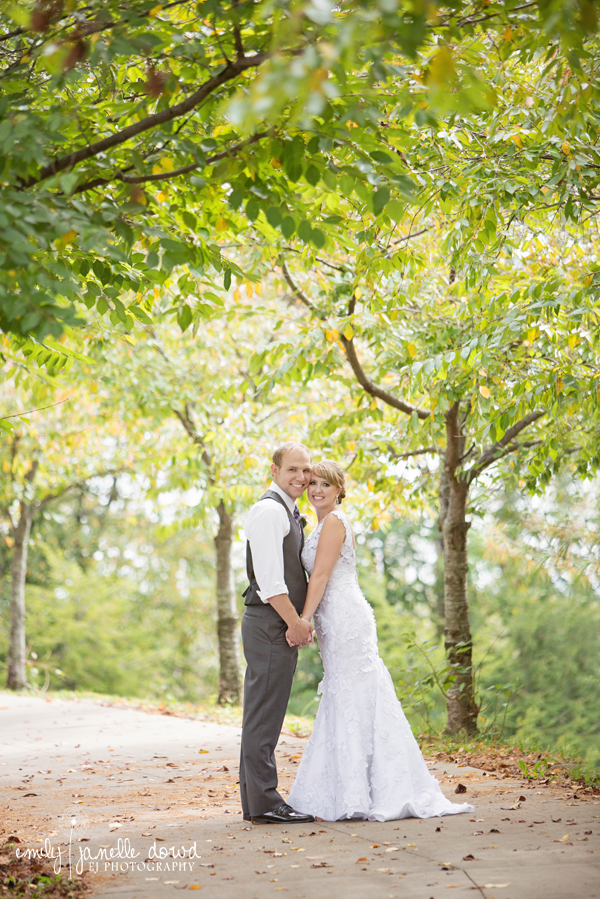 This cracks me UP!!! Apparently, when you say “pop a little booty” you have to SPECIFY WHOSE BOOTY you would like to do the ‘popping’ LOL!!!!! Work it Chad!!! 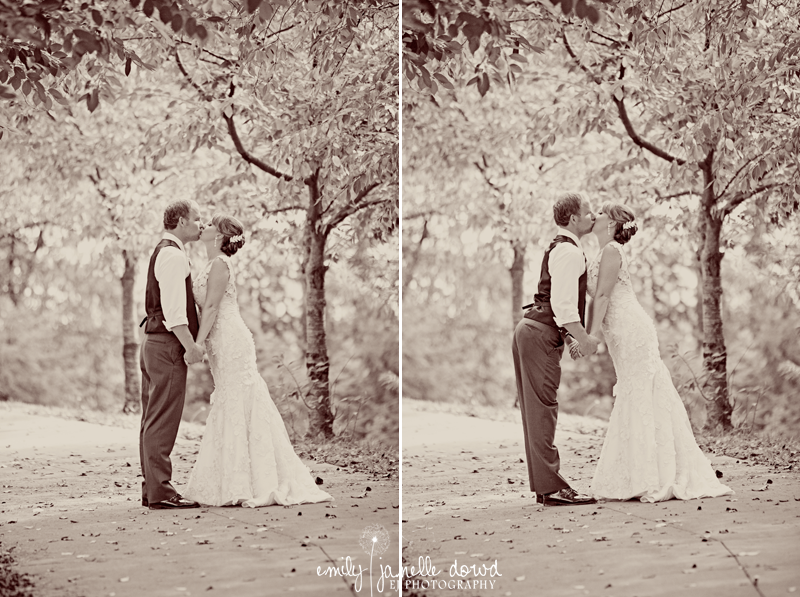 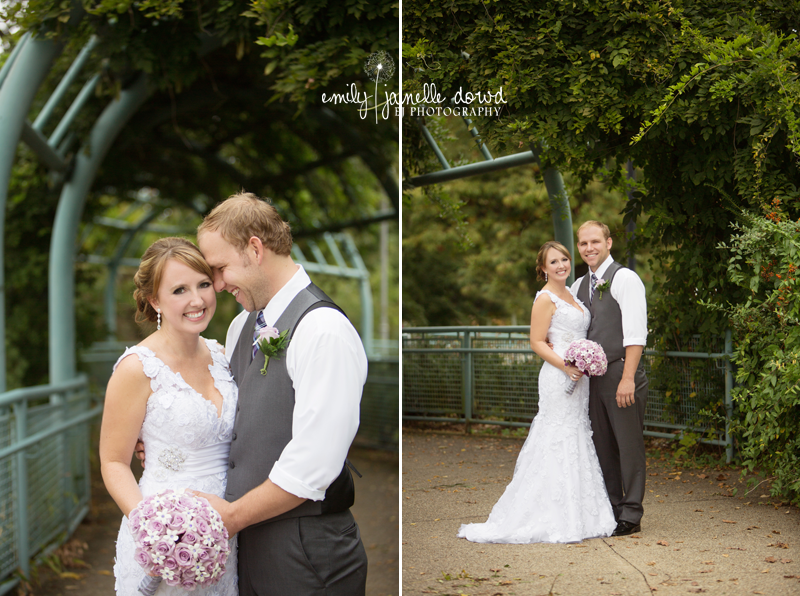 The sister pose! This time with Pittsburgh in the background (last time with the gusty winds of a September storm in Ludington) Blog search for Nautical and you’ll find Beth’s wedding 🙂 Also, pretty critical to mention although pretty obvious… this time… with some babies in some bellies!!!!! 🙂 🙂 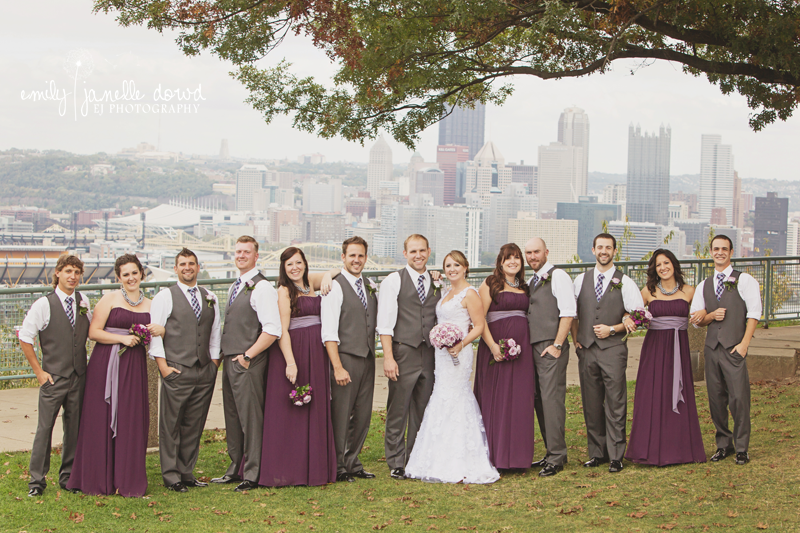 Not a pose guys… I wish I could claim it as my idea but Chad is literally this sweet. Aimee was fixing her hair in the mirror and he just came up behind her and kissed her shoulder… This is a real moment and those are my favorite! 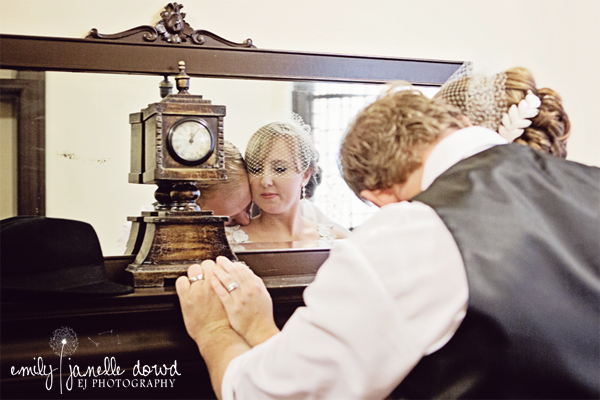 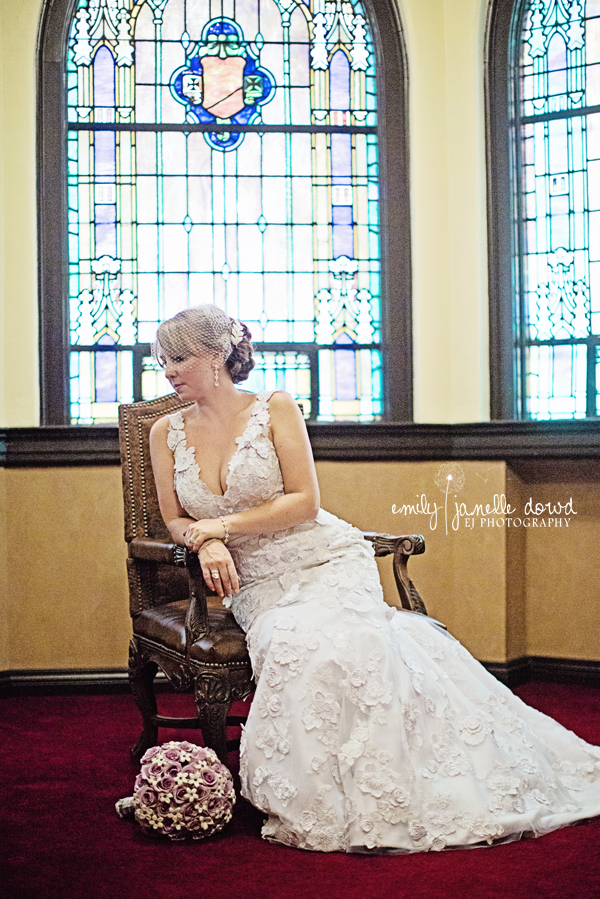 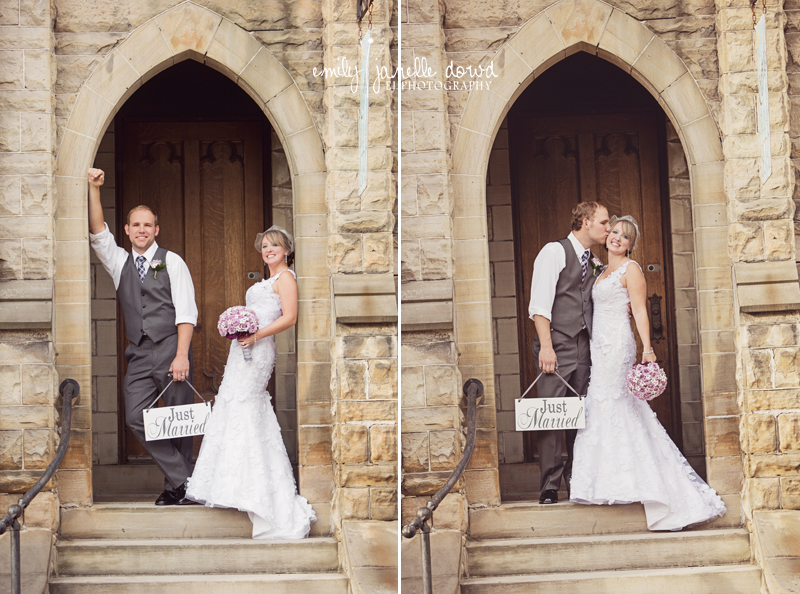 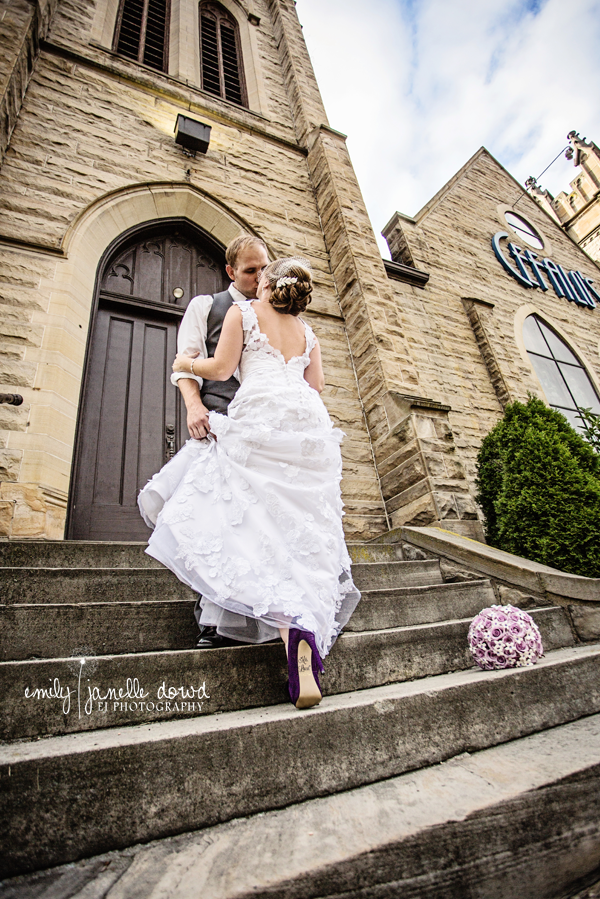 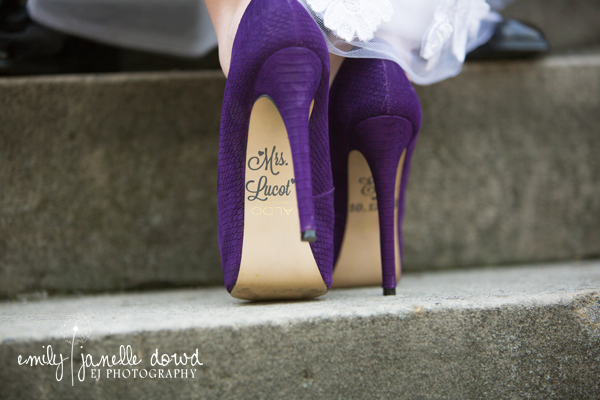 Jillian and Michael’s The Inn at St. John’s Wedding 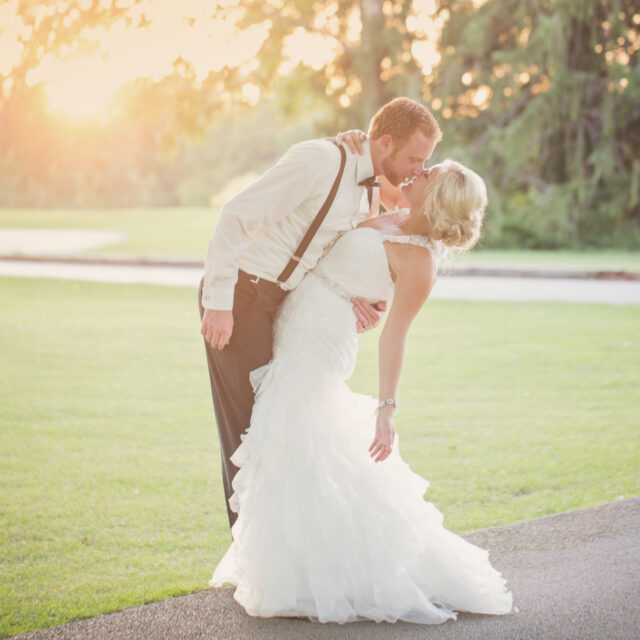 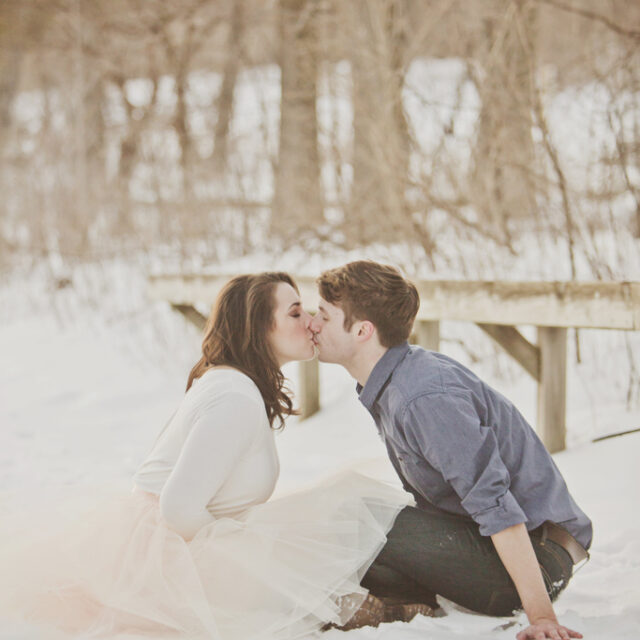 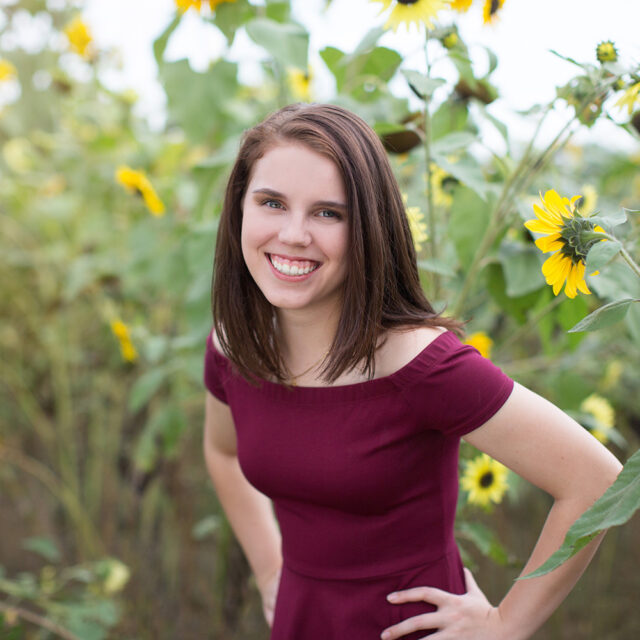 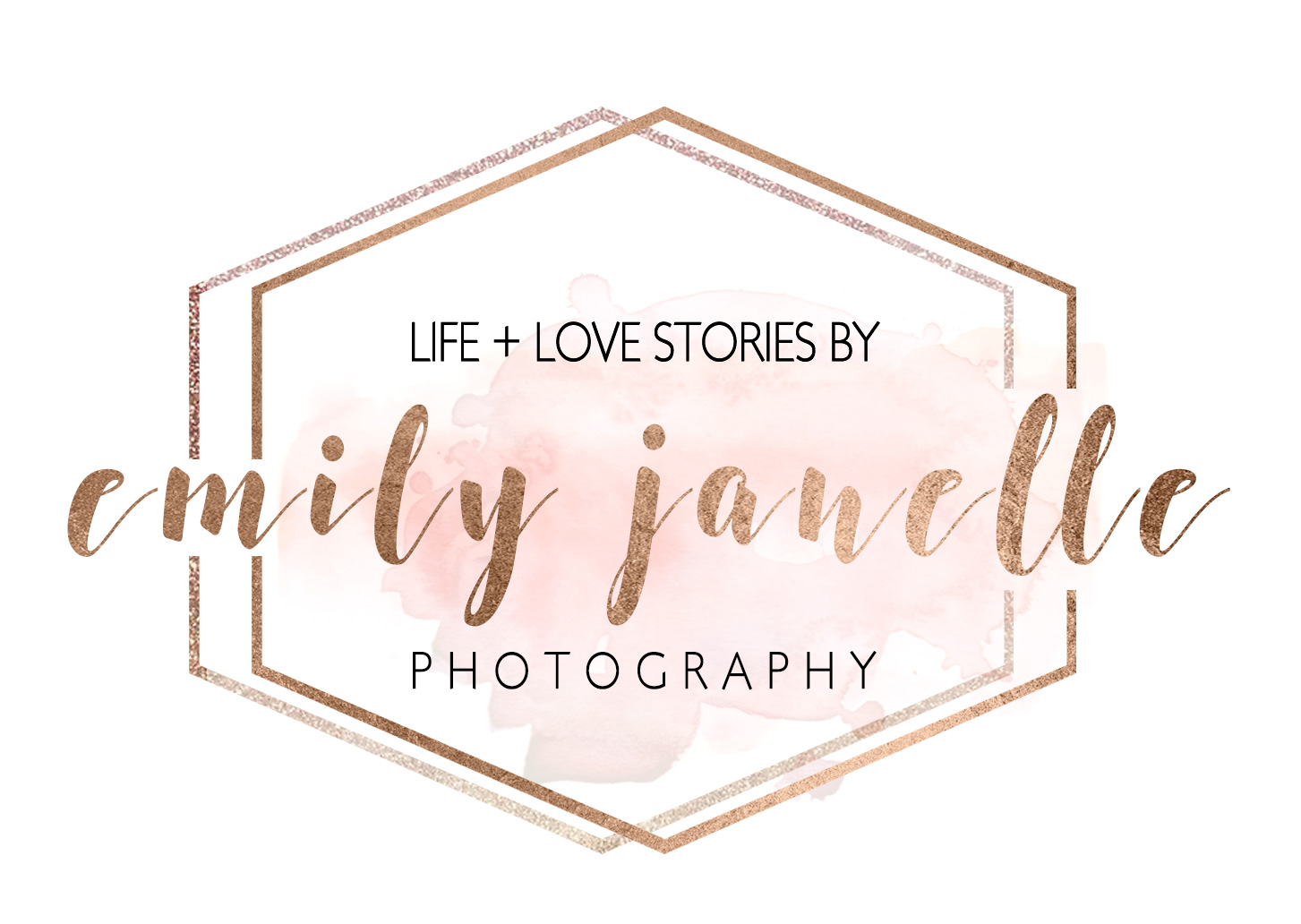